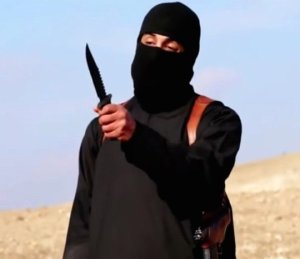 He was a despicable murderer, an Islamic State Executioner.

END_OF_DOCUMENT_TOKEN_TO_BE_REPLACED

Policeman killed in hit and run.

Married dad-of-two PC Dave Phillips, 34, was struck by a stolen Mitsubishi after deploying a tyre deflator stinger in a bid to bring the vehicle to a halt during a high-speed chase. 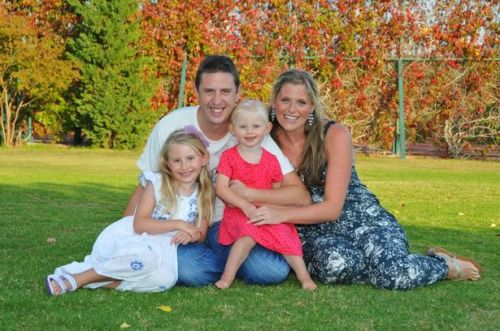 He leaves behind his wife, Jen, and daughters Abigail, seven, and Sophie, three.

More at the Independent
END_OF_DOCUMENT_TOKEN_TO_BE_REPLACED

A gang of paedophiles, described as “evil beyond rational understanding”, has been sentenced to a total of 107 years, with a minimum of 78 years in prison. 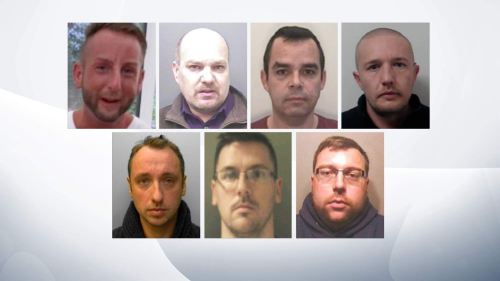 Robin Hollyson, 30, from Bedfordshire, Christopher Knight, 35, from Manchester, Adam Toms, 33, from Somerset, Matthew Standfield, 34, from Hampshire, John Denham, 50, from Wiltshire, David Harsley, 51, from Hull and Matthew Lisk, 32, from East Sussex were convicted of more than 30 charges between them.

END_OF_DOCUMENT_TOKEN_TO_BE_REPLACED

A SYMBOL OF HATRED, SLAVERY, MASS RAPE AND INFANTICIDE.

The Islamic State, spawned by Barack Obama’s premature withdrawal from Iraq, recently filmed the torture of a 14 year old Syrian boy and also seized 500 more children with the stated intention of using them as suicide bombers.

The Islamic State also announced its intentions to enter the U.S. via our forever-unguarded southern border and inflict nuclear sabotage on the United States. They can, after all, remain confident that American Liberals will cheer on such an action and go on defending Muslim fanatics no matter what the death toll is. I’ll never be a conservative but the cowardly hypocrisy of American Liberals toward Islam has made me ashamed that I EVER used to consider myself a Liberal.

I halve a spelling chequer

I got it on my pee see

its marks four my revue

cause mistakes I dew knot sea

END_OF_DOCUMENT_TOKEN_TO_BE_REPLACED

Thirteen men have been convicted of a string of child sex crimes in Bristol involving the abuse, rape and prostitution of teenage girls.

Bristol Crown Court heard one victim, aged 16, was assaulted by five Somali men after she was moved to the city while in the care of another authority.
Her 14-year-old sister was raped by a member of the gang while visiting her.
The inquiry led to police uncovering another gang of Somali origin who had been abusing four other girls.
A statement from the Bristol Somali community said: “The community is deeply shocked and shaken by the outcome of this case. They are unforgivable acts of cruelty against the most vulnerable members of our community.”
END_OF_DOCUMENT_TOKEN_TO_BE_REPLACED

There are something like 500 Muslims from Briton fighting for the so called Islamic State but they are nothing but terrorists. 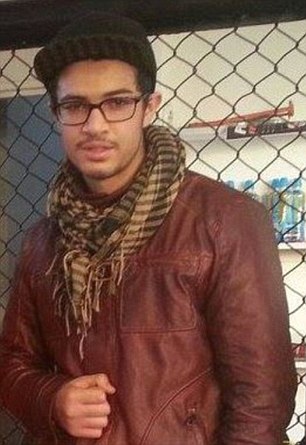 END_OF_DOCUMENT_TOKEN_TO_BE_REPLACED

The family of a six-month-old baby girl who died after being attacked by a dog have been left ‘devastated’The child was being cared for by it’s grandmother when the dog attacked, she received bites to her arms and hands trying to save the child.

The dog was destroyed at the house and is thought to be a pit-bull type dog.

I have made posts about dangerous dogs before and nothing changes, people still break the law by keeping them and put other peoples lives in danger, no matter how well a dog is trained it can turn without warning.

END_OF_DOCUMENT_TOKEN_TO_BE_REPLACED

Peppa Pig, a harmless children’s cartoon which is on British TV is under threat from Muslims who want it taken off.
The reason, because they don’t eat pork and its an insult to them and an insult to their religion.
What a load of   rubbish. All they have to do is stop their children watching it.
Please sign the petition below and make sure the children can watch this cartoon they love so much 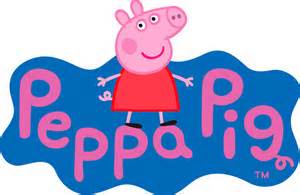 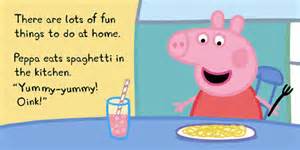 This has nothing to do with the cartoon or pork, it is just anti British, anti Christian and anti anything else, please sign the petition.

If you would reblog this in full by copy and paste, share on Facebook and all your media it would help a lot, thank you all.

Tony Blair, most deceitful PM ever.

Tony Blair must be the most deceitful, lying, two faced  Prime Minister Briton ever had. 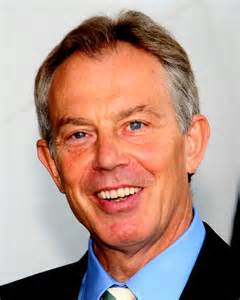 First of all he lied to the British people, the British Parliament and the U.N. over the W.M.D. in the run up to the Iraq war along with his partner in crime G.Bush giving a report of a mass of weapons.

The results of that are still going on to-day and has cost tens of thousands of lives and has spread all over the continent.
END_OF_DOCUMENT_TOKEN_TO_BE_REPLACED

National Crime Agency which was set up six moths ago has made its first arrests. They have arrested 660 peadophiles from all parts of Briton.

Only 39 of those arrested were registered sex offenders known to the authorities.

45 police forces were involved in the early morning raids in England, Wales, Scotland and Northern Ireland searching more than 800 properties.

When the police start searching the computers, we might see lots more arrests and maybe many more around the world.

END_OF_DOCUMENT_TOKEN_TO_BE_REPLACED

I blame G Bush and T Blair for the present trouble in Iraq and the wider region.  OK, Iraq was not the best country to live in but at least it was stable, no bombs, fighting, suicide bombers etc.
Saddam kept a tight rain on things and the country and it all worked fine, people were going missing, but that’s how he ruled, people go missing in other countries but do we see other countries invading to stop it. END_OF_DOCUMENT_TOKEN_TO_BE_REPLACED