Hi there…this is me.
Mom said I got all the good looks and no brains.
I love being a babe hound.
Girls make spit roll down my chin.
I have a stomach problem and fart a lot.

This is my mom.
She has lots of boyfriends.
One of them has a job.
She says with a little luck I could be a garbage man one day. 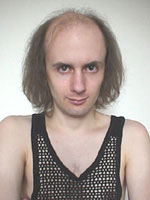 This is my brother Hank.
He is in jail right now.
When he gets out he is not allowed to be around animals and kitchen appliances.

My grandmom lives with us in our trailer.
She smells real bad.
She likes to hang out in bars and drink beer.
The flies that swarm round her are terrible.

My mom says she is almost positive this is my dad.
He lives in a Federal Penitentiary in Montana .
When he gets out in 55 years we are going fishing.

This is my dad’s truck.
The bloodstains inside are almost all gone.

My younger sister Jill lost all her teeth.
She was licking an eggbeater after Mom made a cake and my cousin Jimmy turned it on by accident. 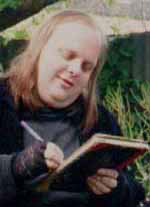 We are proud of my older brother Barney.
He is only 27 and already in the 4th grade.
and can write his own name.
He wants to be a Doctor

My half brother JimBob and his wife. She is a hottie.
They raise Possum in their back yard.
They are not allowed to have children. 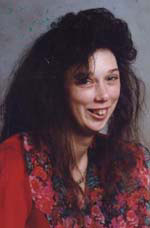 This is my older sister Sue Ellen.
She has 15 kids and they all look different.
We depend on her welfare check to get by.
She has a disease that makes her itch.

Jethro is my 1st cousin.
He runs a tomato stand down by the highway.
He once went 53 days without taking a bath.

This is Buck.
He is my second cousin.
He is pretty smart.
Buck is going to be a dentist some day.
He does all the work on our teeth.

This is my sister’s boyfriend for now.
His name is Larry.
He fixes lawn mowers in the city.
My sister says he has a hairy butt.

This is Michael.
He used to be my best friend but got killed by a bus on the interstate.
they passed his underwear on to me
I still wear it.

These are 2 kids we throw stuff at.
There used to be 3 of them.
Mom says we can’t throw heavy stuff any more.

Jake holds the trailer park record.
He once jumped over 7 trailers.
Jake crashed a lot and talks real slow now.
His doctor told him to wear a helmet.

My uncle Marky is still having problems.
He doesn’t know what he wants in life anymore.
He is a Vietnam War hero and now sells perfume at a department store.

This is my stepbrother Phil.
He had a hunting accident years ago.
The bullet is lodged just over his right ear.
It’s hard to understand him sometimes and he stinks like rotten turnips. 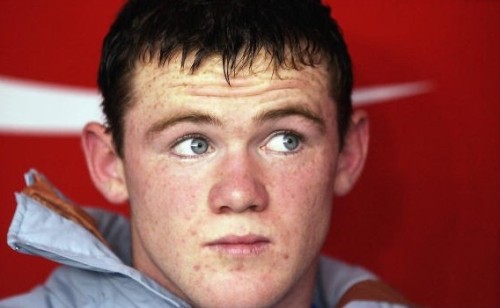 This is our cousin Wayne who lives in England .

32 responses to “a funny family tree”